Luca Tomassoli was born in Gubbio (Perugia), on the 15th of December in 1974.

In 1993 he obtained a diploma of Master of Art at the Statal Institute of Art of Gubbio with the vote of 58/60,
in the same year then moved to Florence, where in 1996 he graduated in the school of fashion ENT-ART POLIMODA as a designer with the vote of 70/70.
In 1997 he also graduated in Cultural Anthropology at the University of Florence with the vote of 110/110.
Fits early in the fashion world working for many famous brands such as Byblos, Genny, Sarli, Mila Schon, Prada.
In 2006 decided to return to Umbria and devoted himself to what more than anything else makes him happy, couture, and in particular the haute couture; he considers every single own creation as his children, blowing inside each creation the love and passion that has always characterized him.

His woman is sophisticated, classy, feminine and at the same time strong and determined.
His fave quote wich represents him the most is: “Don’t be afraid to give an explanation to the emotions. Live all intensely and take care of what you feel” (Paulo Coelho). 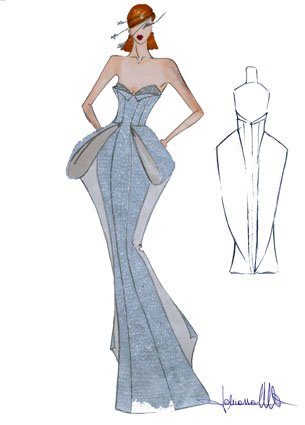 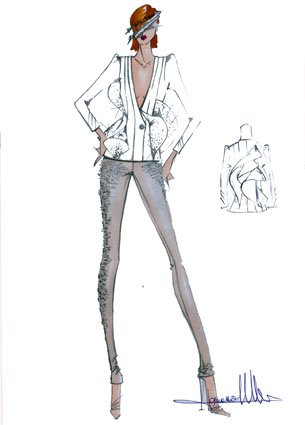 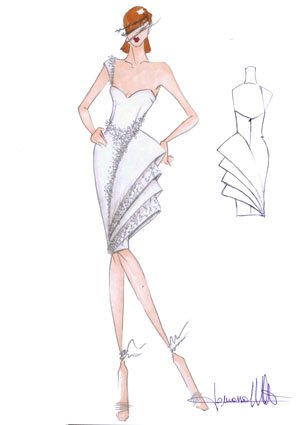 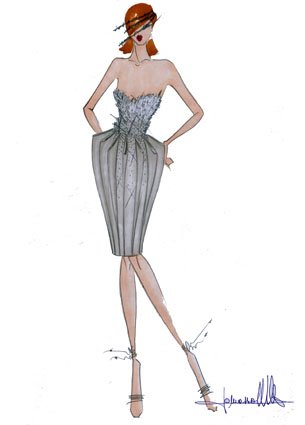 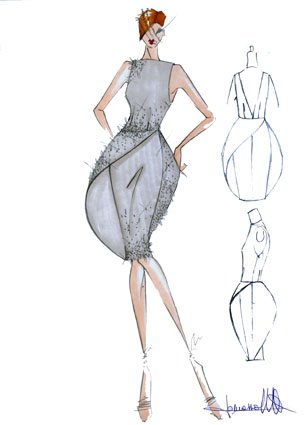 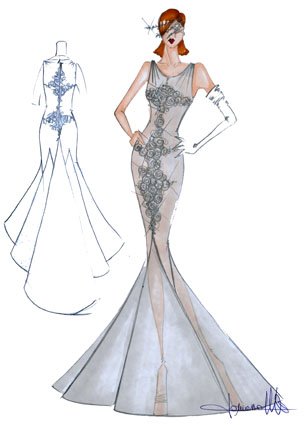