Michele Gaudiomonte was born in Gioia Del Colle (Bari), on the 20th of February in 1962, breathing since he was a little child an air of “tailoring” in his mother’s atelier.
He joined the Faculty of Architecture in Venice, and began a collaboration with the Department of Culture in Venice for the Organization (sets and costumes) of many of the shows linked to the “Carnival”.
He returned to his region and founded in 1988 with Schiralli Migrate the ‘ Migra’ Design Studio, dealing with restoration, planning and design. He was also very much appreciated by Vittorio Sgarbi about his works both of design and painting.
He collaborated with the French company Par-Etrè, which proposed him to create hand-painted fabrics as works of wearable art.
In the month of April in 2003 he participated at the ‘Salone del Mobile’ in Milan, presenting design items.
In the same year gave birth to Michele Gaudiomonte Couture griffe, and presented the haute couture collection in Rome, during the Rome Fashion Week Calendar (July 2005). 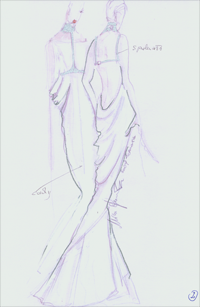 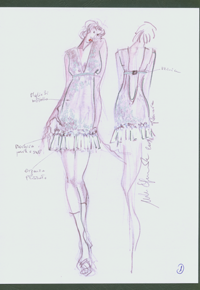 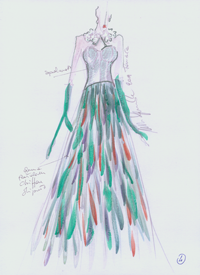 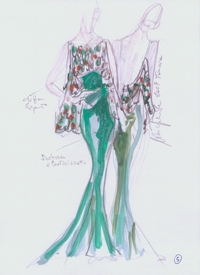 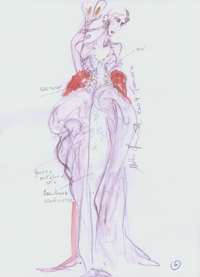 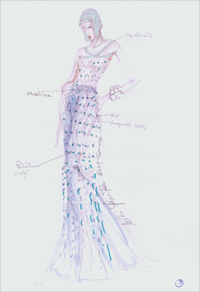