Franca Marra was born in Vaglio Basilicata in 1967 and now lives in Potenza, since 1975.

In 1989 she obtained her degree of “Designer and FASHION STYLIST” at the Isabella Morra of Matera.
In 1990 she taught “SARTORIAL TECHNIQUE” at ‘Magdalene of Canossa Institute’ of Potenza alongside master COSTANTINO CATALDO of Rome. ù
After working at various tailored workshops in Potenza, since 2000 is the owner of the Atelier Marra Franca of HAUTE COUTURE BRIDE DRESSES.
In 2001 she taught “SARTORIAL TECHNIQUE” in regional training courses.
In 2004 and 2005 won 2 times the first prize award at the CONCORSO INTERREGIONALE A.S.I.M. of Bari. 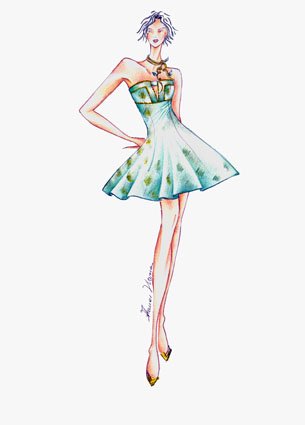 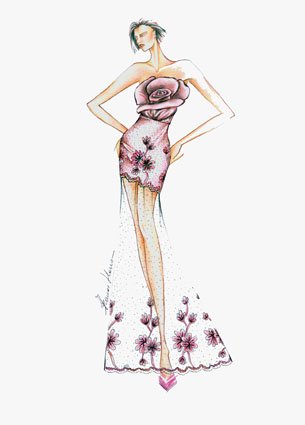 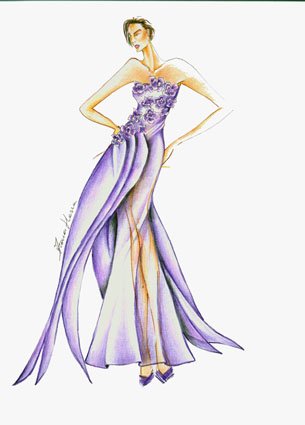 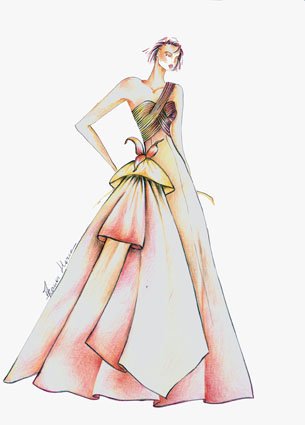 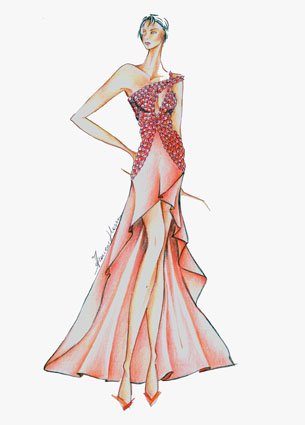 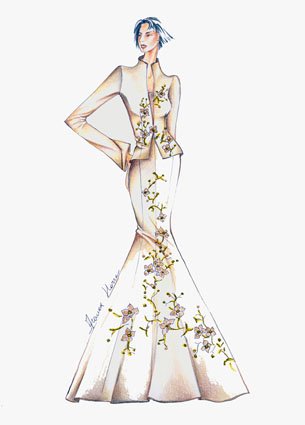